The female lead of ‘Hannah Sweet’ will be played by Michigan actress Melissa Anschutz. She’s best known for her work starring in ASHES OF EDEN, BESTSELLER and playing ‘Mother Mary’ in CDI’s biblical THE QUEST TRILOGY.Also announced is the film’s director. That honor will go to Michigan resident Jesse Low. Jesse Low has previously collaborated with CDI on the first biblical adventure “Forty Nights” and the above mentioned “Wild Faith” that will be in theaters this March. The film is expecting to roll cameras in the April/May timeframe.  – PRLOG 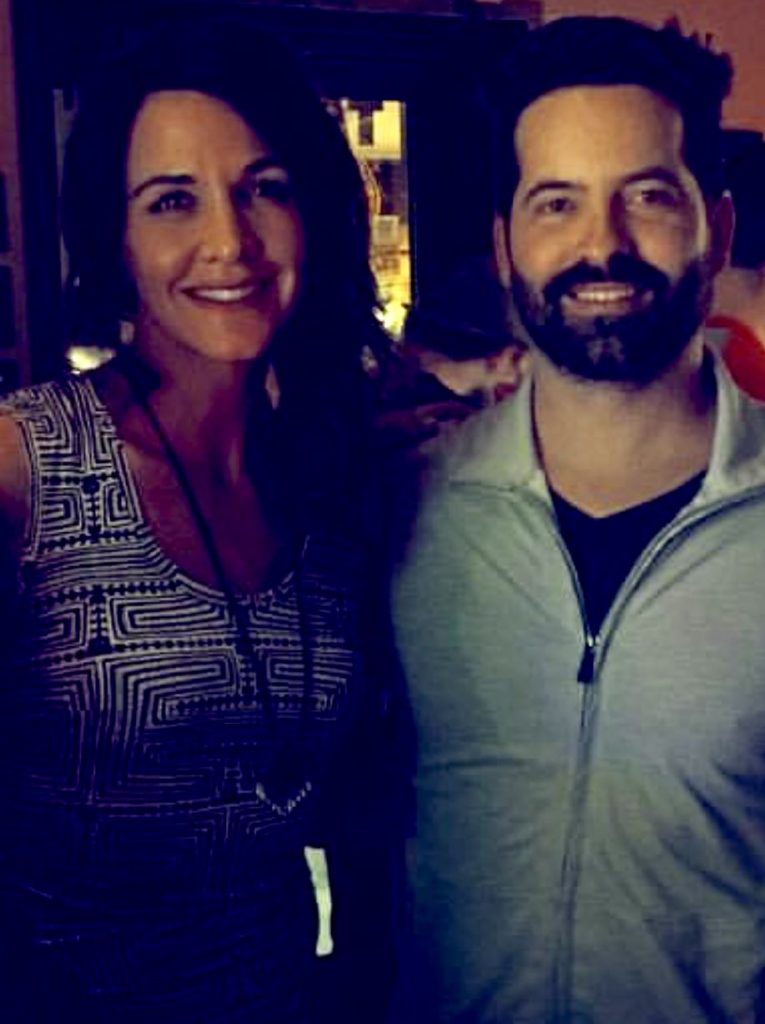